Snohomish – Antique Capital of the Northwest

Snohomish – Antique Capital of the Northwest

Washington Filmworks (WF) uses our Location of the Month newsletters to showcase the diversity of unique looks and resources for production in a number of jurisdictions around Washington State. Find previous installments archived on our website and on the WF Blog. 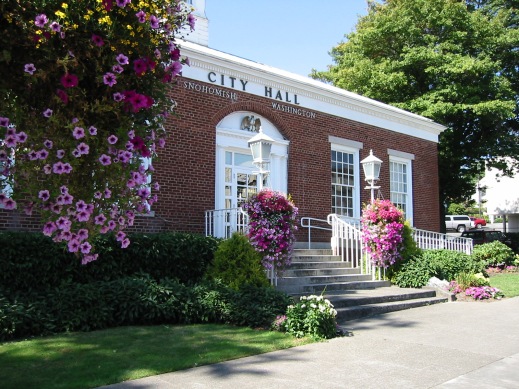 Historic Snohomish is listed in both the state and national registers of historic places. Founded in 1859, Snohomish is known as the “Antique Capital of the Northwest” and is a treasure trove of historic buildings and homes. Bound by the Snohomish and Pilchuck Rivers, Snohomish has 37 acres of park land and 61 acres of Blackmans Lake. The gateway to the Centennial Trail, Snohomish follows abandoned rail lines north to Skagit County. Its farm valley has miles of country roads that wind through the lush and scenic farmlands. Harvey Field airport serves fixed wing and rotor-wing aircrafts and is home to world-class skydiving and hot air ballooning. 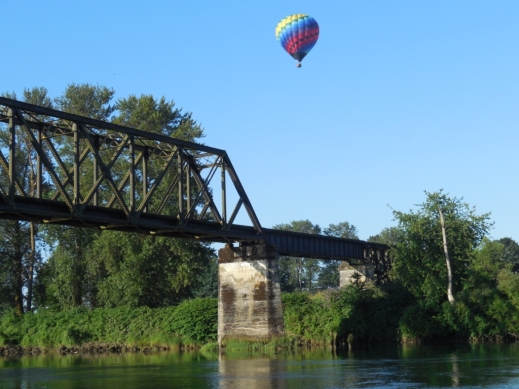 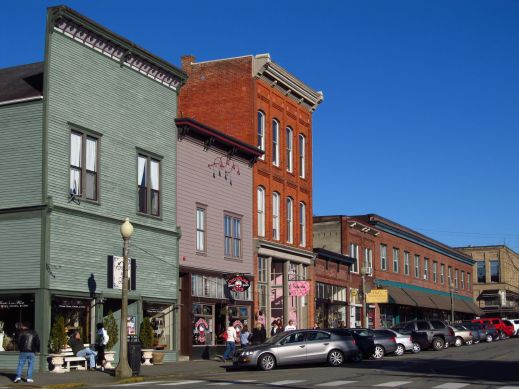 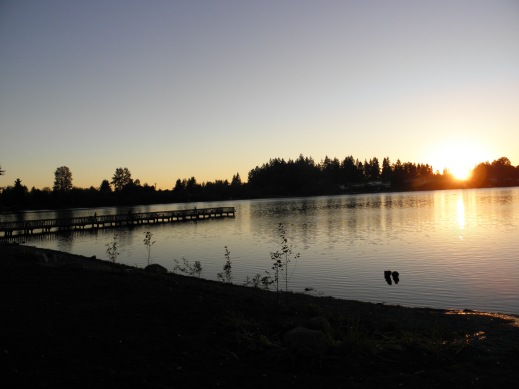 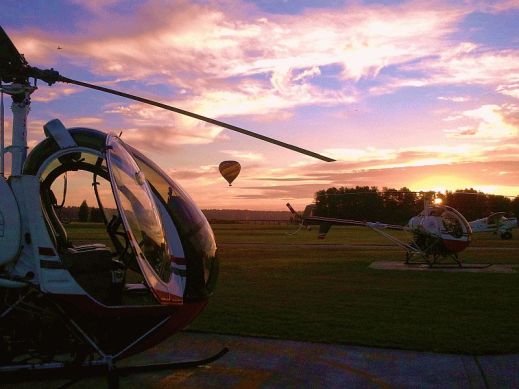 A list of accommodations are available online at: http://snohomishwa.gov/321/Places-to-Stay

1411 Fourth Ave., Suite 420
Seattle,WA 98101
www.WashingtonFilmworks.org
(206) 264-0667
Washington Filmworks is the non-profit 501(c)(6) organization that manages the state film and production incentive programs. Its mission is to create economic development opportunities by building and enhancing the competitiveness, profile, and sustainability of Washington’s film industry. We do this by creating possibilities for local and national filmmakers, offering comprehensive production support, as well as financial incentives.