Washington Filmworks (WF) uses our Location of the Month newsletters to showcase the diversity of unique looks and resources for production in a number of jurisdictions around Washington State. Find previous installments archived on our website and on the WF Blog.

In light of the Seafair season in Seattle, we decided to do something a little different for the August Location of the Month by adopting a maritime theme. This month we highlight the Grays Harbor Historical Seaport Authority and their two stunning sailing vessels, the Lady Washington and Hawaiian Chieftain, which have some impressive credits. We’ll return to the regular format next month, but for now, ahoy! Grays Harbor Historical Seaport Authority (GHHSA) is a public development authority that was chartered by the City of Aberdeen in 1986 to build the tall ship Lady Washington for the 1989 Centennial of Washington State. Since then, the Historical Seaport has grown into a 501(c)3 non-profit with a mission to offer hands-on living history education for K-12 students and the general public. In 2005, GHHSA acquired the tall ship Hawaiian Chieftain and the two ships travel to more than 40 ports a year in Washington, Oregon, California, and British Columbia. In 2013, the Historical Seaport acquired Seaport Landing, a 38-acre former sawmill property in Aberdeen. GHHSA is now working on a master plan to redevelop the property into a multi-use tourism destination facility. 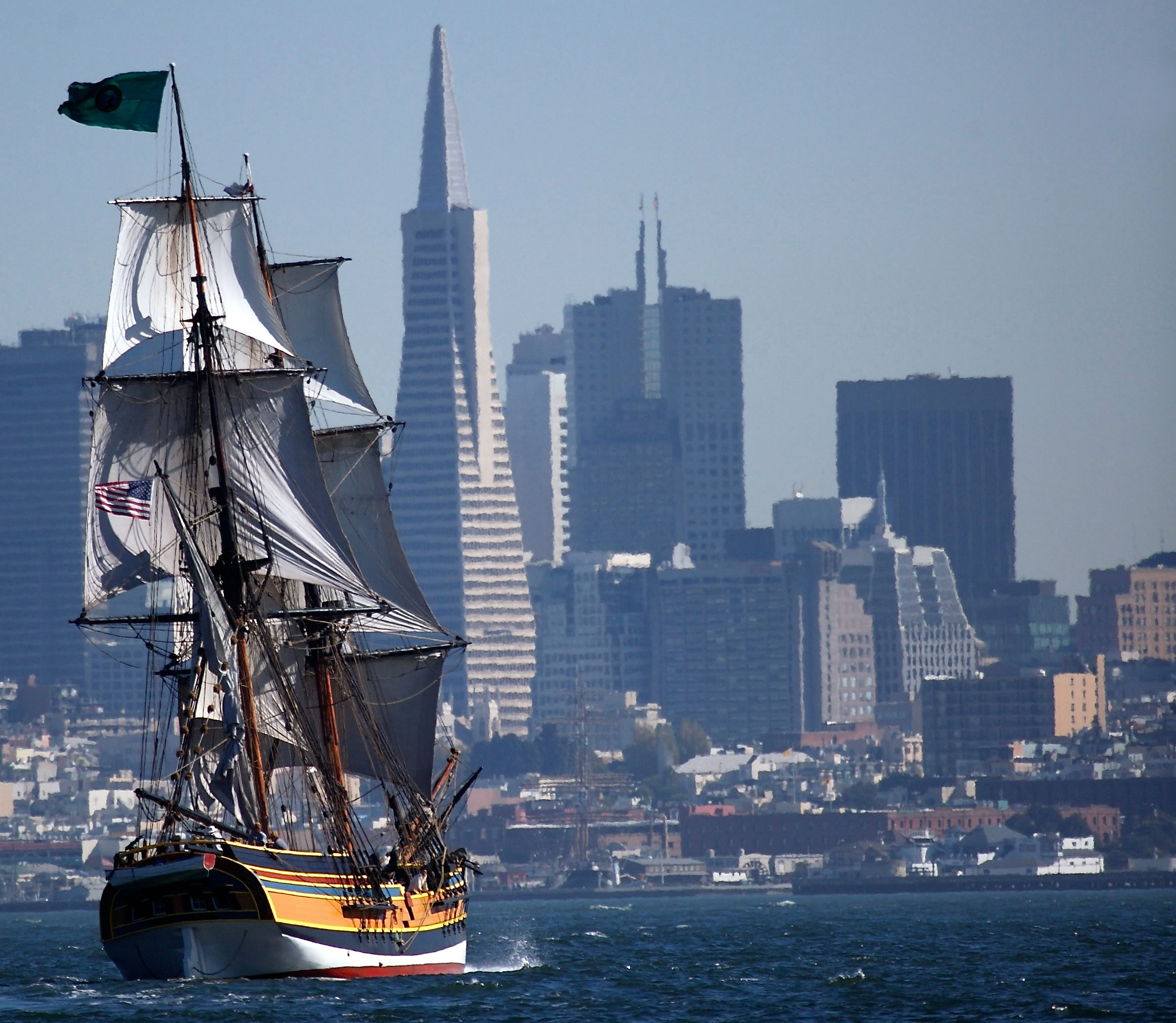 Projects Filmed with the Maritime Collateral

Other Programs, Events and Voyages 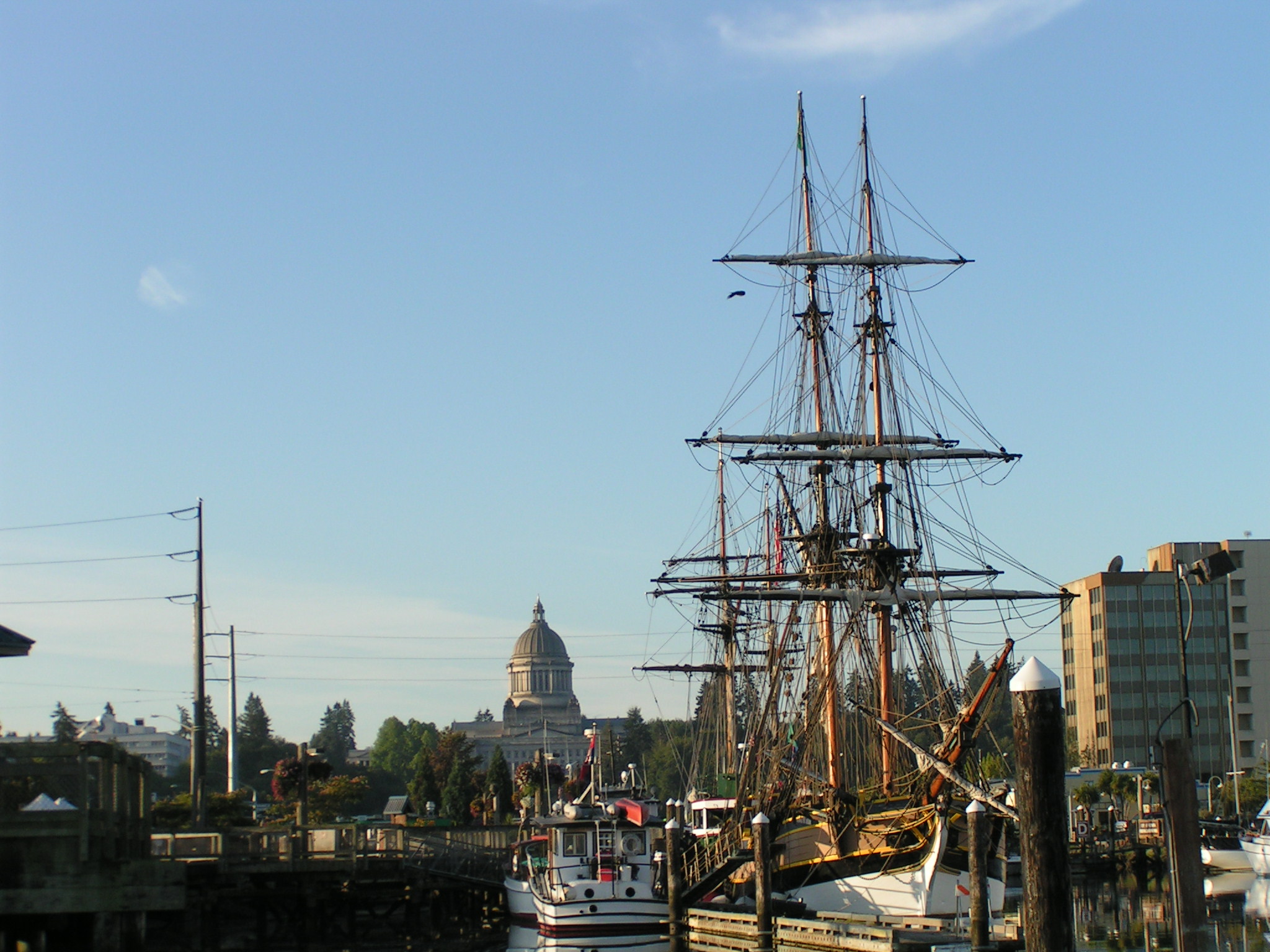 1411 Fourth Ave., Suite 420
Seattle, WA 98101
www.WashingtonFilmworks.org
(206) 264-0667
Washington Filmworks is the non-profit 501(c)(6) organization that manages the state film and production incentive programs. Its mission is to create economic development opportunities by building and enhancing the competitiveness, profile, and sustainability of Washington’s film industry. We do this by creating possibilities for local and national filmmakers, offering comprehensive production support, as well as financial incentives.